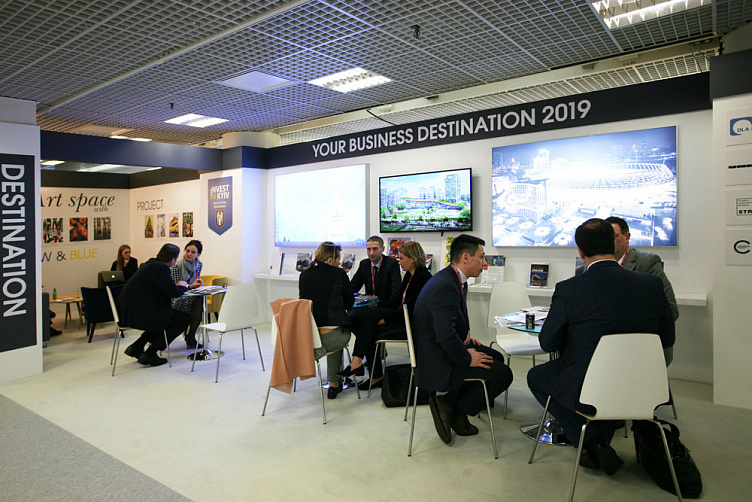 Thirties international investment exhibition MIPIM took place in Cannes from March 12th till March 15th and gathered 26800 participants, among which were over 5600 investors, 560 political leaders from more than 100 countries. Kyiv took place in the event 15th time in a row and this year the city was represented with the separate stand. During the tight schedule of events, stand gathered people around to discuss investment opportunities at the investment conference Kyiv as an investment gateway to Ukraine, participated in panel discussions with local and international experts. During MIPIM at the 2nd Kyiv Friends Awards mayor of Kyiv Vitali Klitschko acknowledged local companies, which has supported the city.

On March 20th in the conference hall of Kyiv City State Administration the key partners of Kyiv at MIPIM told about the results of the exhibition.

Cities on the global investment map 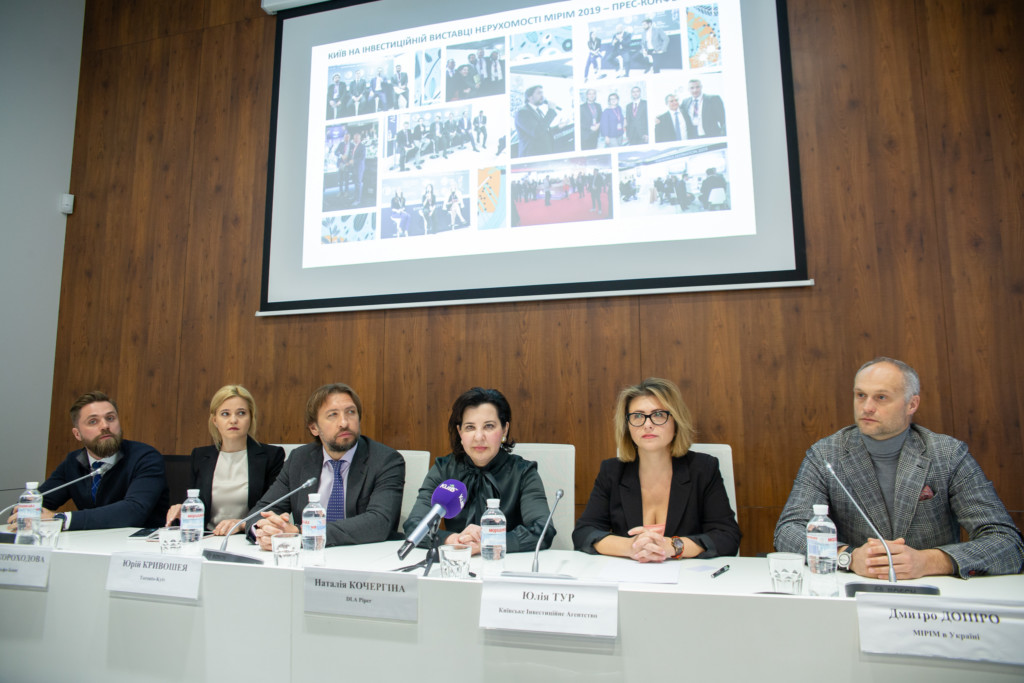 According to Dmytro Dopiro, representative of MIPIM in Ukraine, during the first years of the exhibition, only business representatives were among its key participants. In due course the official representatives of cities, political leaders started to attend MIPIM as well. The key goal of the city at MIPIM is not only to find an investor for the realization of public projects but also to support business interested in the realization of commercial projects in a specific city. Only this type of initiatives helps to attract serious investment companies making the business environment more appealing.

Because of this, traditionally MIPIM is a good occasion for the cities and business, which is hard to ignore. It is proved by the numbers. This yearFrance has gathered over 7300 participants (last year – 6725)at MIPIM; 6472 people came from Great Britain (in 2018 – 6112); the number of delegates from Poland increased as well (477 attended last year and 561 – this year). Ukrainian delegation was relatively small. Though, every year the number of attendees from Ukraine grows as well. In 2019 Ukraine gathered 77 people, last year – 59. 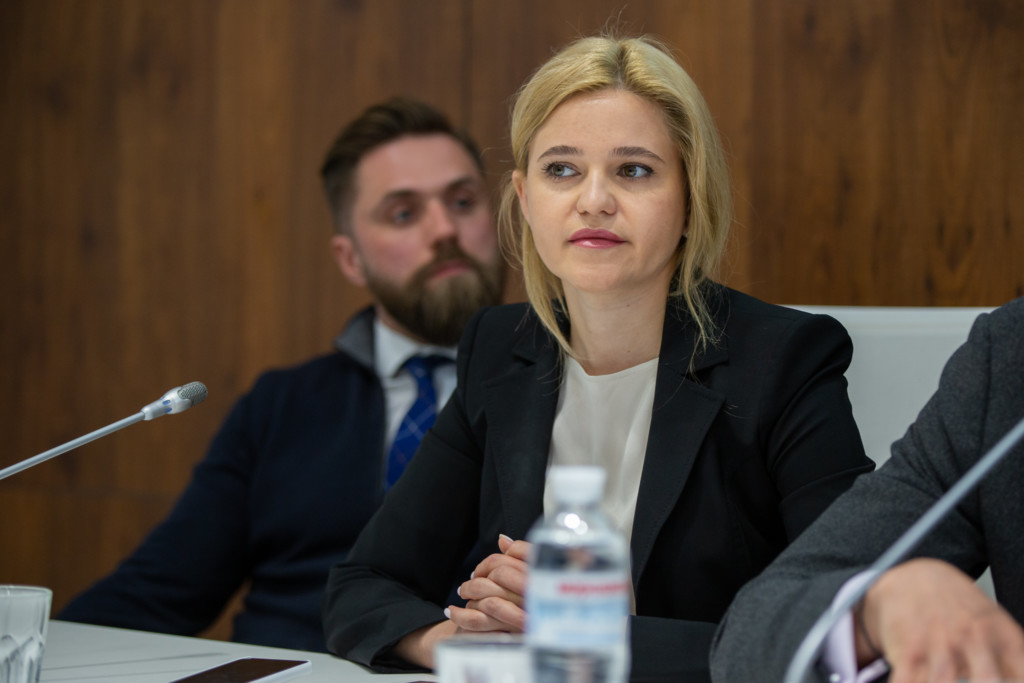 – It is better for the company to be part of a joint stand and represent Ukraine.

In 2017 Alfa Bank was a main partner of the city and occupied one-third of the Kyiv Stand. The portfolio of property presented at MiPIM was sold out through the further two years for $ 160 million. In spite of the fact that investors in projects were not those companies we negotiated with at MIPIM, participation in the exhibition was a big success as many foreign investors were interested indeed.

Last year after MIPIM, German fund was interested in the property of Alfa Bank, Horizon Capital. In spite of the fact that the deal was concluded with other investors, additional interest always helped as a result.

Participation in MIPIM increases project image: the myth that bank projects are problematic or with poor quality can be unveiled.

Iryna Skorokhodova agreed that every year MIPIM participants, representing not only their product but Ukraine are becoming ambassadors of the country.

This year STRIX. Property Investment Boutique has had many meetings: in addition to new acquaintances, negotiations with the last year contacts are continuing.

– It is interesting to introduce the local projects and listen to foreign colleagues. It is possible to make 10-12% yield on the Ukrainian market. At this time, for instance, in France, the yield is not more than 4%. Though, they have access to the capital, which you can be loaned at 2%interest  in case of 90% occupancy rate. Therefore, the return on capital is even higher than in Ukraine, explained Iryna. – We have made a conclusion and now are working on loan product, which can level this situation in the country.

Organizing partner of Kyiv at MIPIM is company Invest in Projects. Invest in Projects is a B2B agency with a mission to promote the image of Ukraine and its investment property projects in the eyes of the international business community, potential investors and partners.

According to the founder of Invest in Projects and the Partner in STRIX.Property Investment Boutique Anna Nestulia, the key in successfully organized participation in investment exhibitions is well-timed preparation of the projects, program and open communication with the international audience. Support of partners is crucial. This year due to strategic information partnership with Europaproperty, Business Ukraine magazine, Commercial Property, fDi Intelligence, we were able to convey important messages about Ukraine, Kyiv and its projects in the professional language of international business.