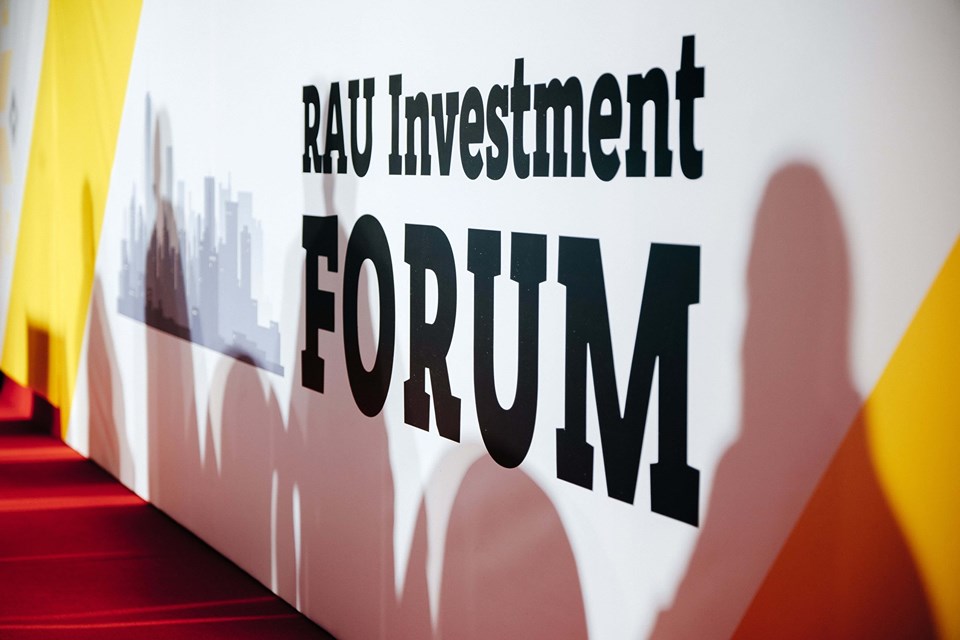 RAU Investment Forum was held on June 18 in Kyiv by Ukrainian Retail Association. The major event of the summer on commercial real estate brought together owners and top managers from the retail industry, as well as developers, investors, and political leaders.

During the interview, Tomas Fiala told about market prospects and plans of the company. The activity of Dragon Capital, one of the largest and most influential players in Ukraine, is of great interest and affects the overall business climate in the market.

During the Forum, Fiala predicts a significant increase in the supply of shopping malls in Ukraine in the upcoming years and told which investments were a priority for Dragon Capital. In particular, small shopping malls in the capital and regions that will work successfully even despite increased competition in the market are in focus of the leading investment company in Ukraine.

Another priority is investments in the office and logistics segment. Today the overall stock of the office real estate market in Kyiv is 1.8 million square meters which is almost half as much as in Prague and Budapest. At the same time, the demand for news office rental keeps growing faster than the market can offer.

“The increase in turnover and rental rates motivate investors to enter the market and develop new projects. We expect that the supply of new commercial real estate will grow by 50% over the next three years in Kyiv and the region, ” said  CEO of Dragon Capital.

In general, Tomas Fiala confirmed that the Ukrainian commercial real estate market has huge growth potential. At the forum, it became known that the Dragon Capital Group of Companies expects to close deals totaling $ 250 million only by the end of 2019.

It is worth mentioning that in 2017-2018, Irina Skorokhodova, as vice president of Alfa Bank, played a key role in many real estate deals including Horizon Park, which was sold to UCPIH Ltd (a member of the Dragon Capital Group of Companies). This deal was recognized as a “real estate deal of the decade in Ukraine” according to the Eastern Europe Property Awards by URE Club and Europaproperty.com.